Property Rent Rate Increase in Istanbul During the Pandemic Period

The pandemic affected and still affecting the whole world, but fortunately, that was not in Istanbul as we noticed a clear demand change in real estate sales and rentals before and after March 11  the date when the effects of the coronavirus epidemic began to appear in Turkey.

Districts with an increase in the demand for residential sales in Istanbul:

The rental rate also increased, The districts with the highest increase in the rents demanded in the districts of Istanbul were Zeytinburnu, Bağcılar, and Ataşehir, with an increase of 18%. The current square meter rental price requested in Zeytinburnu was 23.22 TL, 16.92 TL in Bağcılar, and 21.79 TL in Ataşehir.

Districts with an increase in the required housing rent in Istanbul: 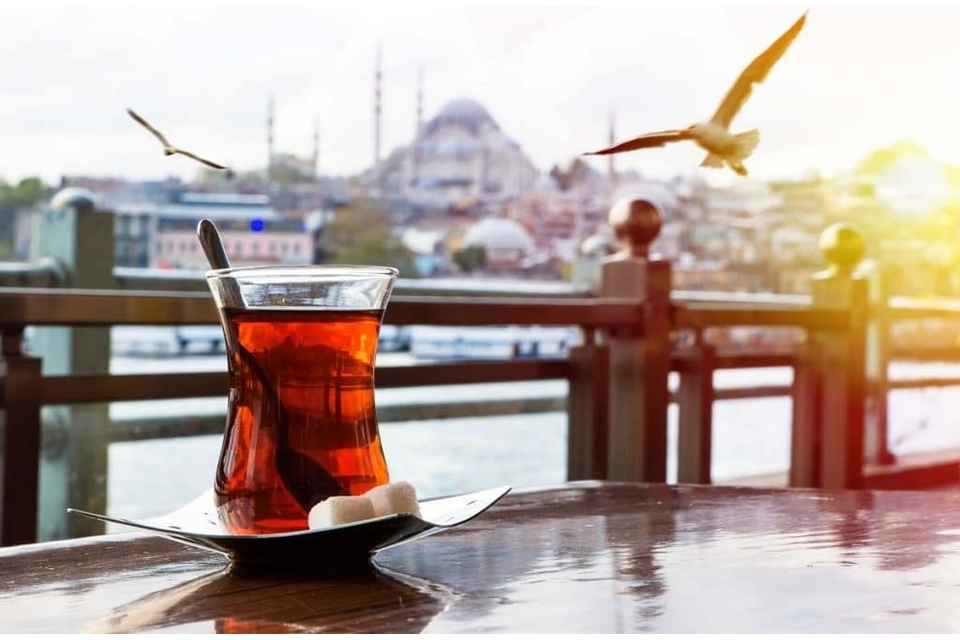 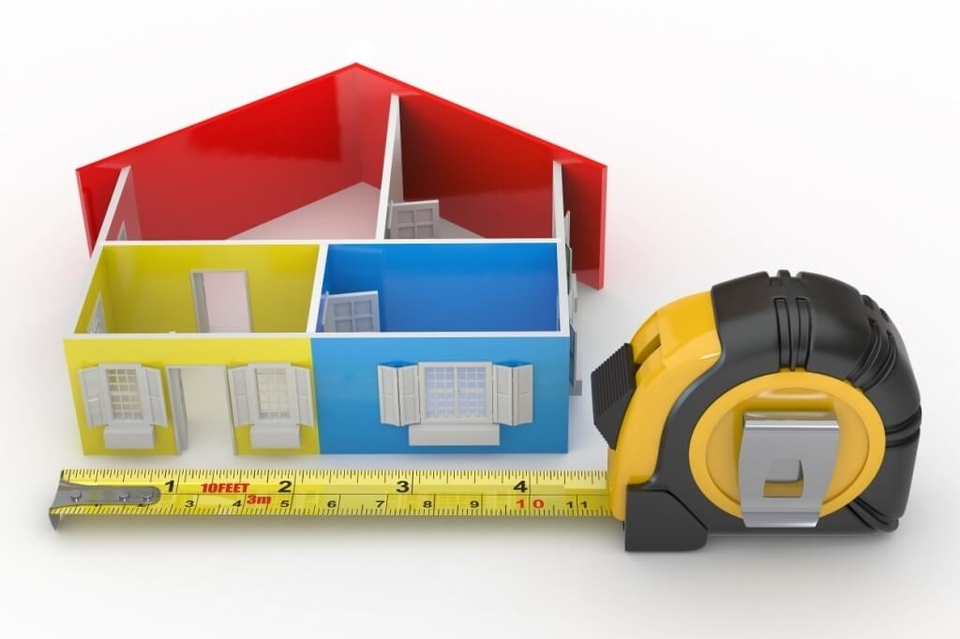 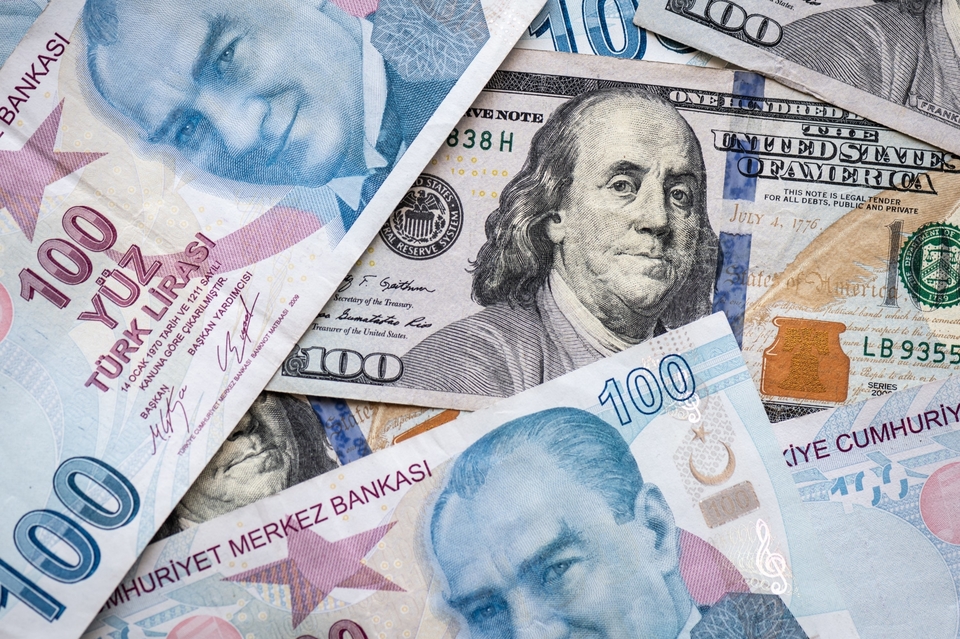 Property Investors Profit Despite the Fluctuating Exchange Rate in Turkey 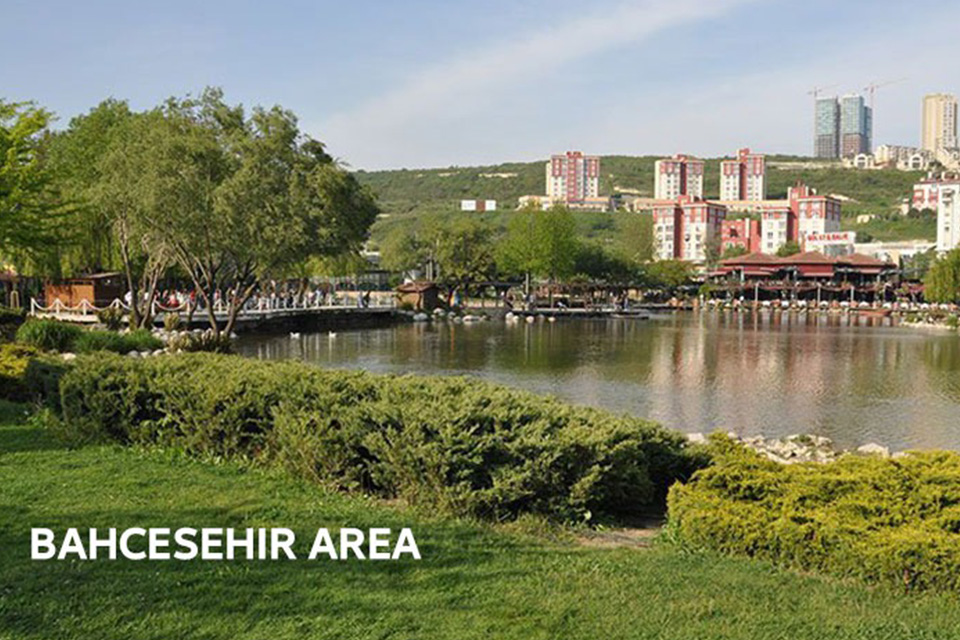